There are more than 20 temples around the island and all welcome well behaved visitors. Not only are they great historical and spiritual places, but they are also at the centre of the Thai community and often have temple fairs with dancing, singing, markets and stalls.

When visiting temples, please respect the Buddhist and Thai culture; always wear a shirt that covers your shoulders, shorts are ok but not too short, no shoes or headwear in the temples and never point your feet at any Thais, especially a Monk (sit cross legged or make a kind of “sitting kneel” with your legs under you and your feet pointing to away from the monks; never touch a Thai on the head either). Women cannot touch the monks, so if you wish to pass anything, do it via a male friend or put it next to the monk with your right hand.

Chinese Temple (North West)
The Chinese Temple exists today because of the faith of Mrs Malawan. In 1990, when Koh Phangan was still largely without electricity, Mrs Malawan came to Sangthom Temple on Koh Phangan for a ceremony of presenting the robes to the priests. During one night, sleeping outside with friends, Mrs Malawan dreamt about the Chinese Buddha, Jaomae Kuanim. The Buddha told her to build a firelight for the people. Mrs Malawan then returned to Bangkok to raise the funds and building was completed in 1992 (open from 8.00am to 5.00pm).

Wat Phu Khao Noi (South West)
Wat Phu Khao Noi is the oldest temple on Koh Phangan and is situated on top of a hill just outside Thongsala near the hospital. It has some very interesting ancient buildings and Chedis, as well as amazing views over the island and beyond. The head monk there also speaks a bit of English; it’s worth noting that the monks are only really around in the morning, though you can still visit until late in the afternoon.

Jade Buddha (Central)
Near the entrance to Phaeng Waterfall, the Jade Buddha can be found on top of a small hill in the temple grounds.

Wat Khao Tam (South West)
Wat Khao Tam is a great viewpoint in Baan Tai, easily accessible on a moped; as are many of the sunset bars on the Nai Wok hillside. Haad Rin has viewpoints at either side of Haad Rin Nok and on the road out of Haad Rin. But in fact there are viewpoints pretty much anywhere on the island, just stop for a minute to appreciate it.

Wat Pho (South West)
Wat Pho is located at the start (and level section) of the Baan Tai to Thong Nai Pan road where the monks operate a traditional herbal steam sauna. Natural herbs such as lemongrass and other Asian remedies are heated by a log wood fire, creating steam that is filtered into the sauna. The herbal system has many health benefits from helping to reduce high cholesterol levels to improving skin conditions such as dry skin and eczema (open from 3-6pm). 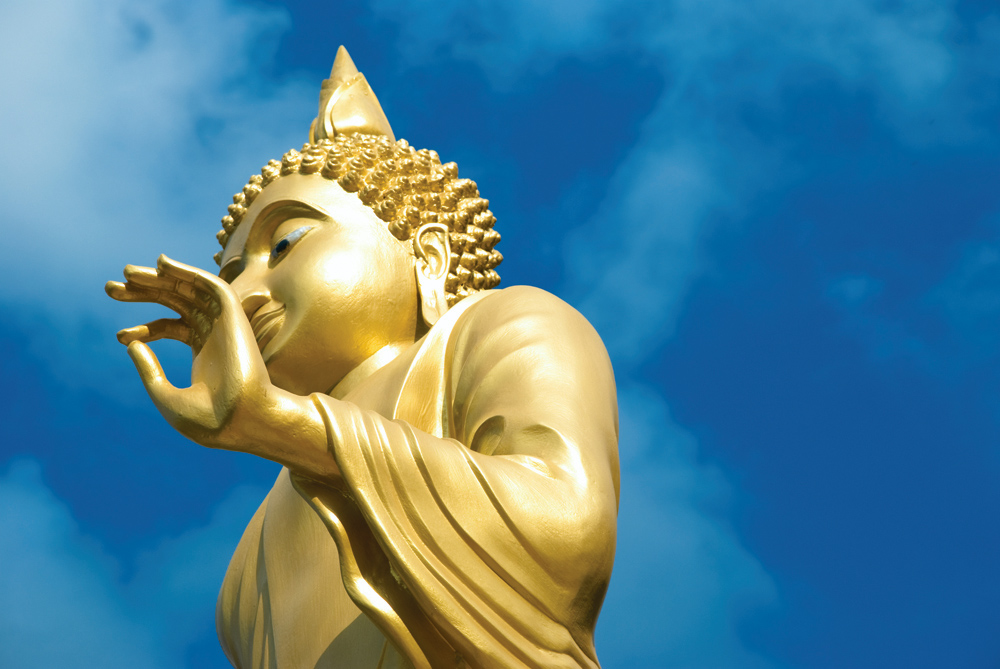 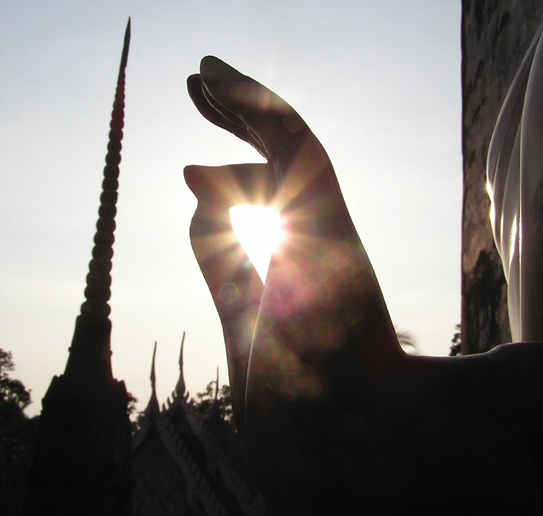 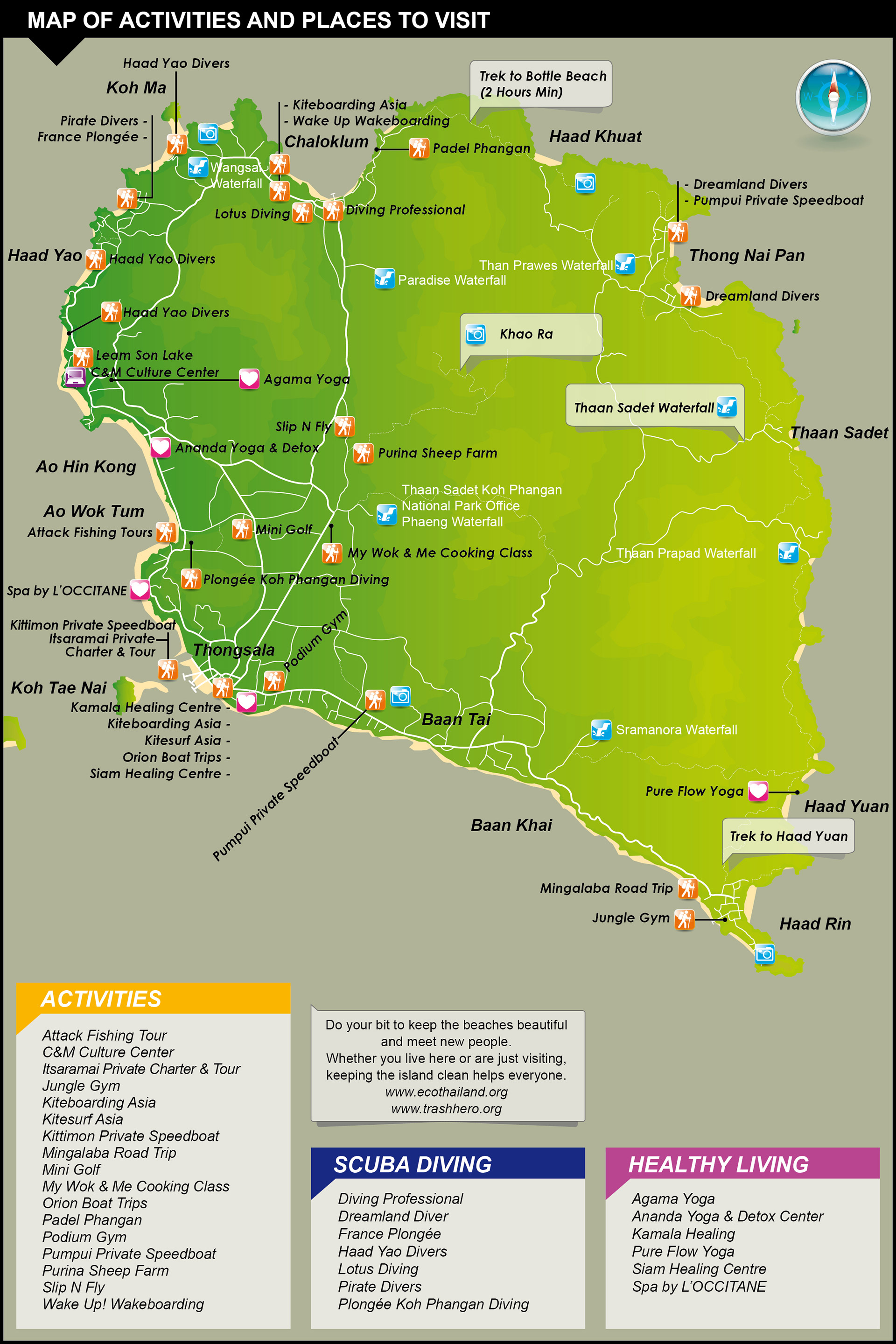